This page has been deprecated, and relevant information is now available on Data Storage and Transfers. Please update any bookmarks to use that page.

The storage area to use in any given situation depends upon the activity you wish to carry out. Each user has a User Home area on a Network File System (NFS) and a User Archive area on the archival High Performance Storage System (HPSS). These user storage areas are intended to house user-specific files. Each project has a Project Home area on NFS, multiple Work areas on Spectrum Scale, and multiple Archive areas on HPSS. These project storage areas are intended to house project-centric files. We have defined several areas as listed below by function:

Summit mounts a POSIX-based IBM Spectrum Scale parallel filesystem called Alpine. Alpine’s maximum capacity is 250 PB. It is consisted of 77 IBM Elastic Storage Server (ESS) GL4 nodes running IBM Spectrum Scale 5.x which are called Network Shared Disk (NSD) servers. Each IBM ESS GL4 node, is a scalable storage unit (SSU), constituted by two dual-socket IBM POWER9 storage servers, and a 4X EDR InfiniBand network for up to 100Gbit/sec of networking bandwidth. The maximum performance of the final production system will be about 2.5 TB/s for sequential I/O and 2.2 TB/s for random I/O under FPP mode, which means each process, writes its own file. Metada operations are improved with around to minimum 50,000 file access per sec and aggregated up to 2.6 million accesses of 32KB small files. 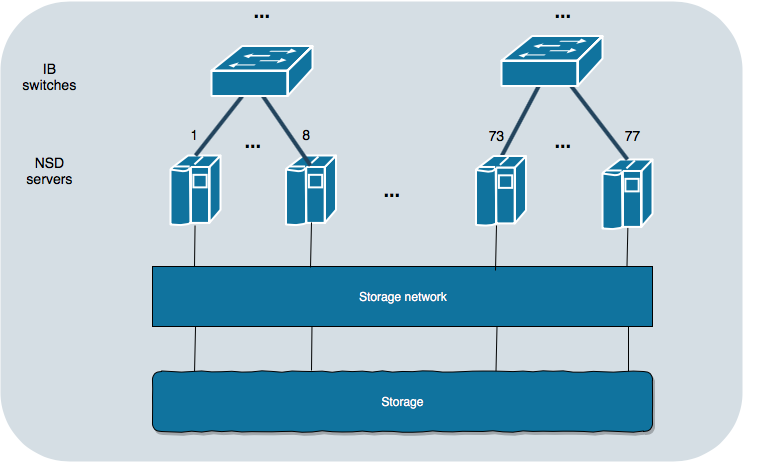 Figure 1. An example of the NDS servers on Summit

Performance under not ideal workload

The file systems have many technical differences, but we will mention only what a user needs to be familiar with: